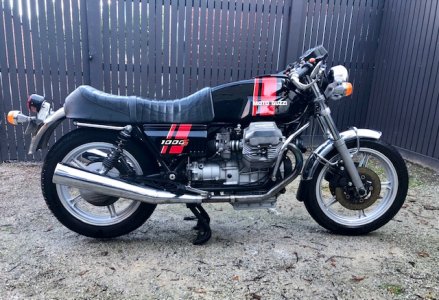 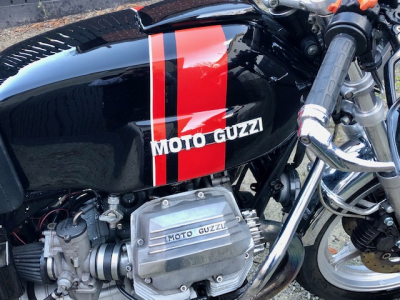 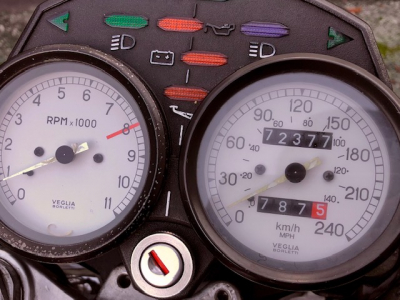 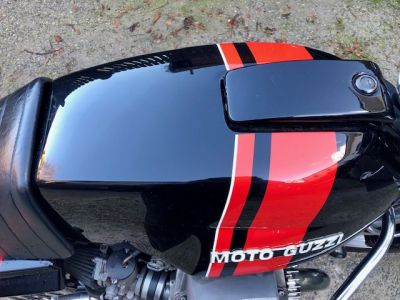 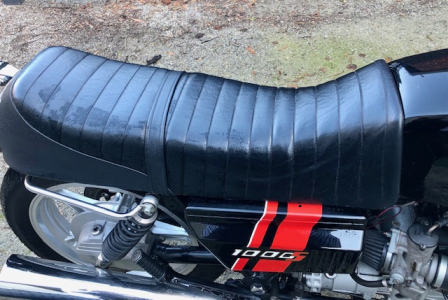 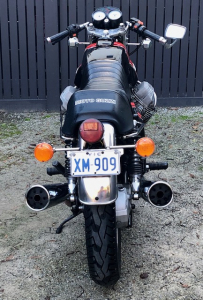 I am selling this 1990 1000S with 72,000kms on the clock.  I have owned this bike for 20 years and during this time it has only been serviced by Barry, Mario from Thunderbikes and Brad the Bike Boy. This bike runs very well and is in very good condition.

This bike has been around parts of WA, Melbourne to Adelaide – Canberra and around Tas with the Moto Guzzi Club of Vic. It has been a very reliable bike that received a cosmetic upgrade in 2014, and won ‘best sport Motto Guzzi’ at the Vic Italian Bike Show 2016.

The rego still has three and a half months remaining, and is not on club plates. Bike can be sold with RWC or without.