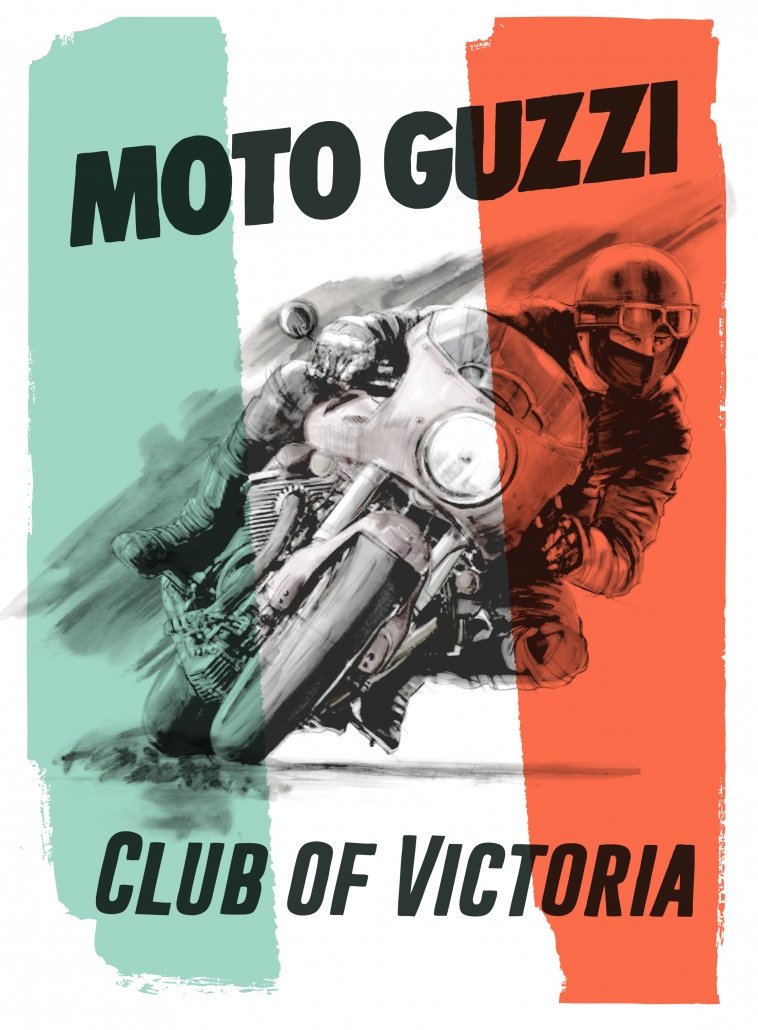 The club was formed at a pub in 1981 by several like-minded individuals.  It still meets in a pub.  We’re the largest Moto Guzzi club in Australia.

Our club represents all Moto Guzzi owners in Victoria.  Owners, riders and aficionados are invited to join.  You don’t have to own a Moto Guzzi.

Planning is already underway for 2021 because we will celebrate both the 100th year of Moto Guzzi as the manufacturer of the finest motorcycles on the planet, AND the 40th anniversary of our great club. Celebrations will include a trip to Europe for some fortunate members on their bikes, a Gala dinner and of course being the 40th year of our club we will also be having a birthday version of our traditional Spaghetti Rally.

General Meetings are held on the first Wednesday of every month at the Terminus Hotel 492 Queens Parade Fitzroy North  3068.   Look for the Guzzis parked outside.  All members and prospective members are welcome. 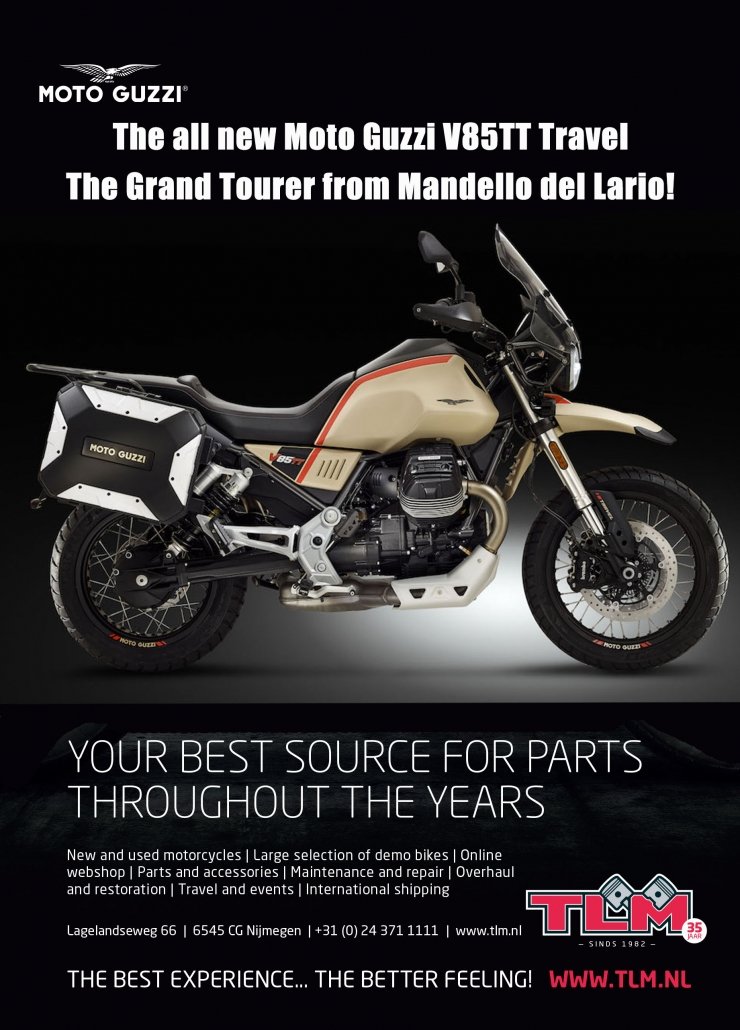 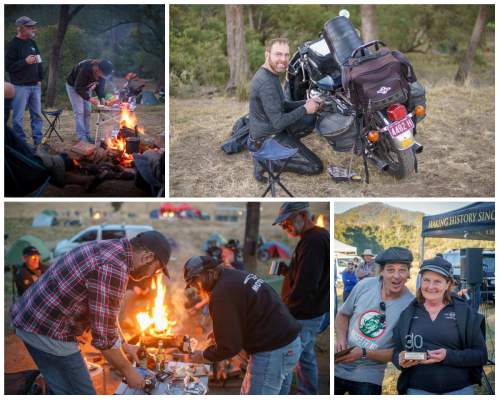 The club has an organised ride most months of the year. Additionally, there are regular runs to Tasmania and the Snowy’s, as well as the Ruptured Budgie Rally in Queensland and the Ragged Fringe Rally in NSW.

Details are listed on the Event Calendar.

The MGCoV won the award for the “foreign group from furthest away” at the 2011 Moto Guzzi 90th anniversary in Mandello, Italy. Australians were the largest non-European contingent, ahead of the USA, Japan and Canada.

We went in 2016 for the 95th anniversary, freighted 48 Guzzis and toured Europe!

The club’s annual Spaghetti Rally is open to all motorcyclists.  It’s held at the Edi Cutting camp ground on the King River, between Whitfield and Moyhu, in Victoria’s scenic north-east. 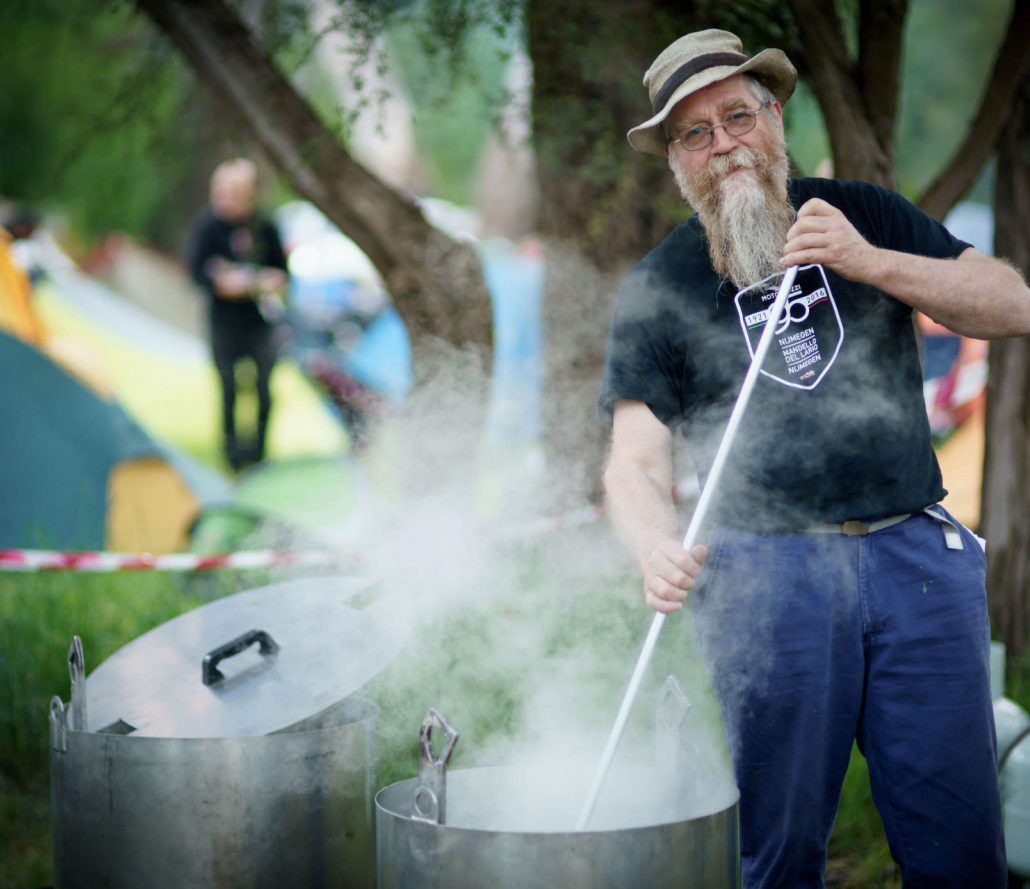 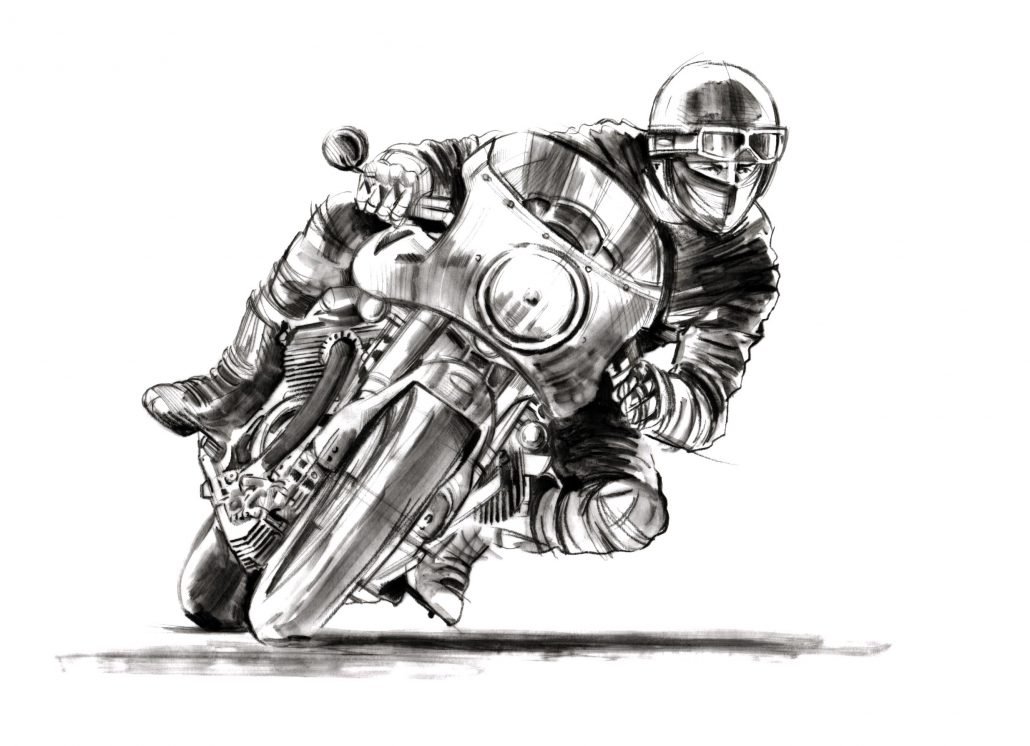 Report road hazards and diesel spills to VicRoads on 13 11 70.  Stick it in your mobile phone.

The MGCoV committee will subsidise motorcycle-specific first aid training for financial members.  Up to half the cost will be reimbursed.